Item added to your cart 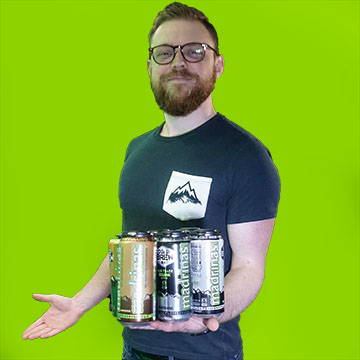 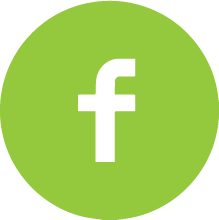 STONEMOUNTAIN64 is a linchpin talent of Facebook gaming, as the biggest streamer on the platform. He was recently nominated for Streamer of the Year by the Esports Awards. Stone is known for his ‘Yolo’ series which often goes viral as he commands random squads to victory, his ‘Top Plays’ format that collects some of the best plays in FPSgames around the web and his ‘shout-casting’ format where he pretends to act as a play-by-play announcer in a random game with unsuspecting players or during his stream. He recently played in the Fortnite celebrity Pro-Am tournament at E3 and even jumped out of a plane with Deadmau5.

DON'T MISS YOUR CHANCE TO SCORE MADRINAS COFFEE AT 40% OFF!

DON'T FORGET, INTERNATIONAL SHIPPING HAS BEEN LOWERED IN MANY PARTS OF THE WORLD!